It was tough to narrow down the selection on this one, there were so many beautiful shots taken in Vermont. Our team hailing from both Toronto and Montreal made the road trip down eagerly excited for the wedding celebration to begin.

Maris and Cory were as adorable as can be and my team and I had an amazing time filming and photographing this extravagant event. And to top it off, the environs were a breath of fresh air, literally!! Thank you Maris and Cory,Phototerra Studio wishes you the best in all your future endeavours!

It did not take long after we started dating for us to know that we were meant to be together. I couldn’t say whether it was our mutual love of epic fantasy novels or old television shows that were targeted at our grandmothers’ demographic, but it was clear that Cory and I were both consummate nerds. Three amazing years later, Cory proposed to me with the most beautiful ring that I’ve ever seen and which he designed (it was a good thing too, because I have it on good authority that his family was going to propose on his behalf). On the day of the proposal (which both families apparently knew about for weeks!), Cory’s mother read my horoscope, which promised that my significant other would have a big surprise for me (and did he ever)!

Cory and I wasted no time planning the wedding. We wanted to choose a theme that reflected both of our personalities, so an enchanted forest theme was a no-brainer. With the help of our amazing wedding planner, our families, my bridesmaids, and the most creative and fantastic vendors, we were able to accomplish our vision. From the butterfly details, the hundreds of trees and plethora of moss, the lake effect on the dance floor, the dragon wedding cake, and the amazing photography (including some shots that were taken on a golf course, but look as if they were actually taken in a forest), the wedding was a dream come true and enjoyed by all who attended. In addition, our wedding ceremony was fantastic – it was performed by a friend of Cory’s since childhood who became a rabbi, which resulted in a very personal, hysterically funny, and incredibly moving ceremony that we were thrilled to share with our family and friends. In sum, the wedding was everything that we wanted and more! 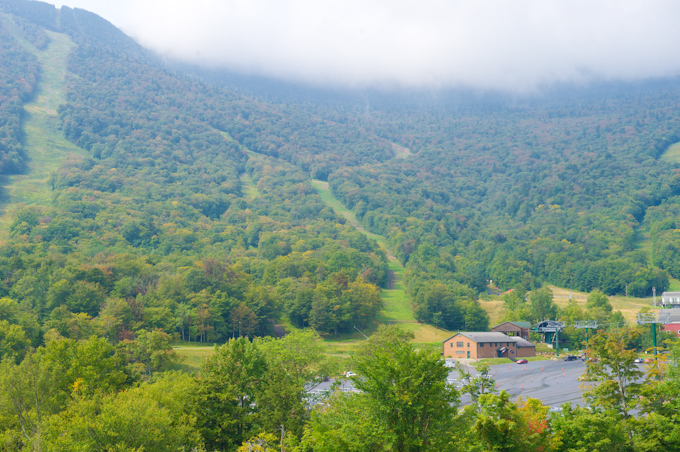 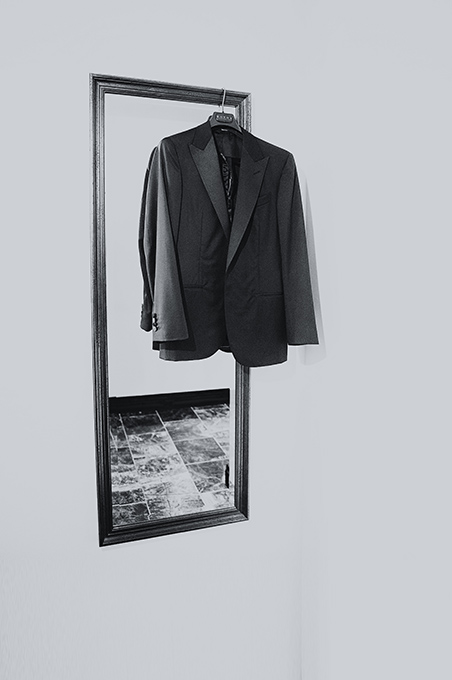 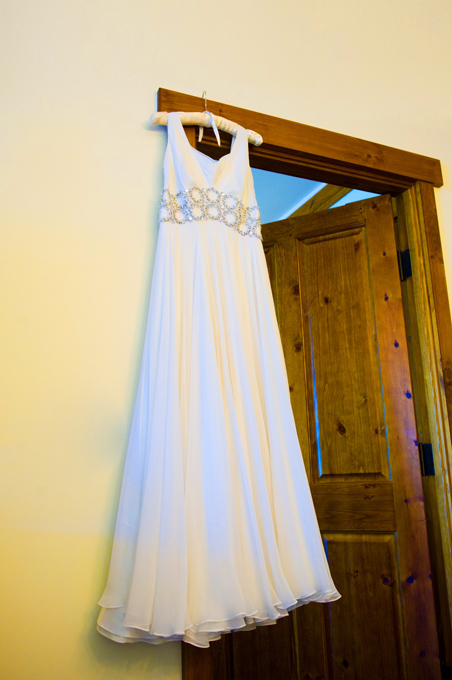 « Tina & Matt – A Toronto WeddingPicture of the Day »